In this article, we will review 3 types of conflicts which arise in 70% of collectives. It is important to note that if these conflicts occur, there are no communications within the team.
So, first things first.
For years, we have been observing several problematic workgroups. These very workgroups have the same types of conflicts. They can be parallel, and some groups a certain type of conflict was the primary one and all the others were absent.
So, we have figured out these three types of conflicts:


Let’s look into details of each type of conflicts.


The first type of conflicts: an interpersonal conflict 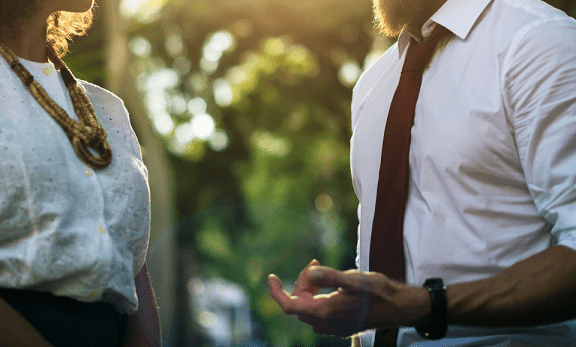 Vincent Montgomery, the head of the sales department, is complaining that employees are constantly addressing him because of various conflicts:

“They can’t resolve anything by themselves like small kids. I constantly have to deal with their conflicts and decide what to do. The last conflict just threw me off. Our department moved into a new office. Large and spacious. New rooms. We were not sitting all in one room as it fashionable now. We had several directions and many calls must be made. Working together the employees disturbed each other. Besides, the directions were not interconnected. So, in one of the offices, the employees quarrelled about where their tables must stand. Both wanted their table at the window and there was no way to solve this problem for them. Edward came up to me and asked me to persuade his colleague not to claim Edward’s place. The colleague had been recently hired but Edward was a successful seller who had been working for our company for several years. I did as he asked. I called his colleague Russell and asked to put the table in another place. Russell was offended and said that we didn’t value new employees. That the old employees always got the best. And if it went on like that he would go to another department. Russell was a promising employee. I listened to him, called Edward and asked him to make a concession for Russell. But he also sulked and said that I didn’t value experienced employees who had been working with the company for years. All in all, lots of nonsense. They quarrelled even more and I turned out to be the one to blame. What should I do?”

This is a quite common situation when several employees involve their manager in the conflict. And if the manager allows them to do it, the situation gets worse and the conflict doesn’t resolve.

What should we advise Vincent in this and similar cases? They happen a lot in the workflow.

There is a step-by-step technology for resolving such conflicts:


Such a way of resolving conflicts will release you from responsibility for the employees’ behaviour and in time you will notice that employees became more independent and there are fewer conflicts among the staff.