How to Control a Gamer Child with Parental Monitoring 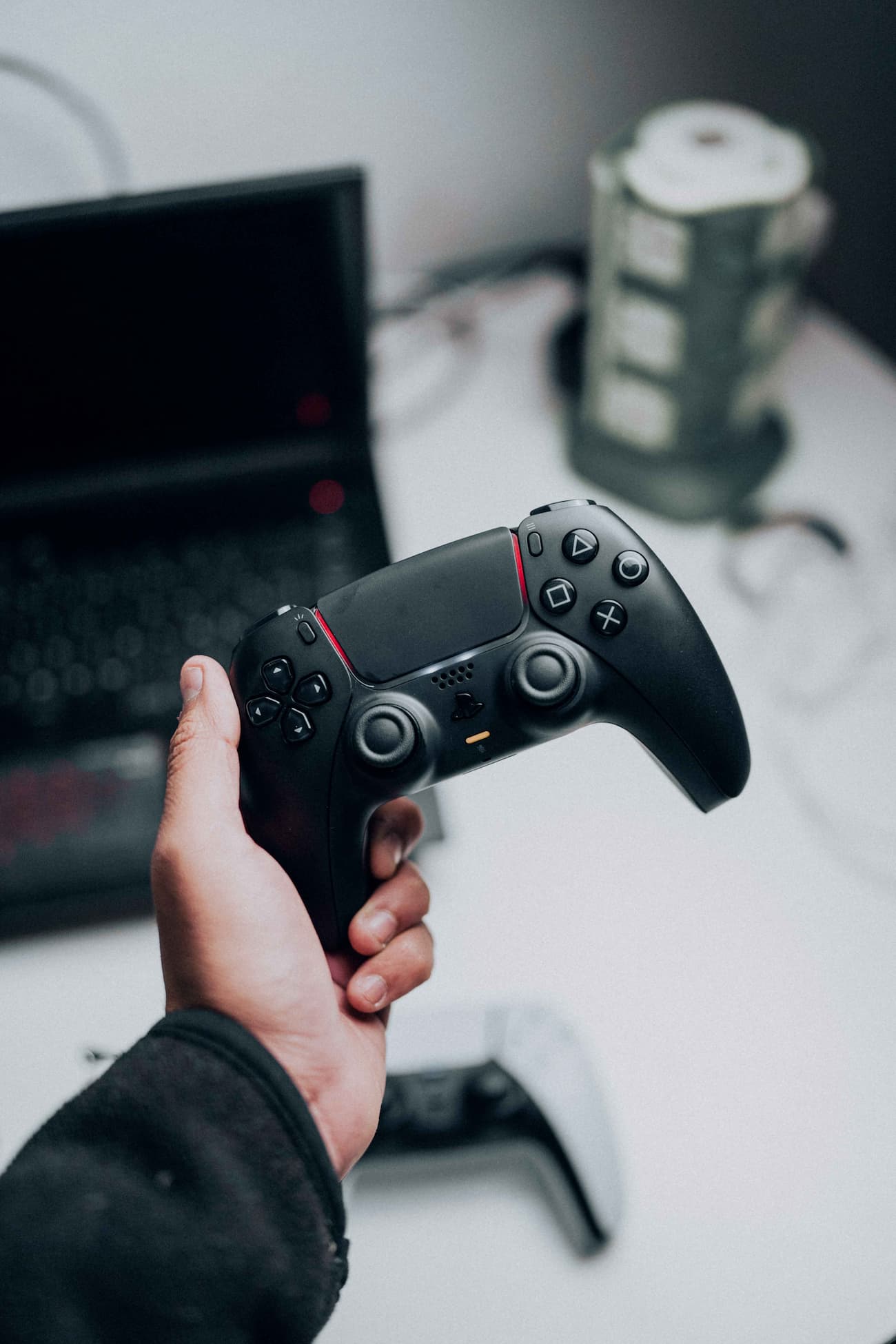 Lukas is a 15-year-old teenager, and his passion is gaming. He spends all his free time playing shooters or MMORPGs online and is extremely good at them. Lukas even dreams of being an esports athlete when he is older. For now, he runs his own gaming Discord server and sometimes streams his games on Twitch. His parents know about his passion and do not interfere with it. However, they believe they should have more control over his gaming and Internet activity. They do not want his online life to hamper the real one, particularly his education. That is why they chose Spyrix Personal Monitor to keep an eye on their child.

Spyrix gathers all-encompassing statistics of what Lukas does on his computer. His parents know when he starts playing and how many hours he spends in the virtual world. They are also aware that he has done his homework or take a look at what he does at the moment with the help of the Live Viewing feature. The parents also bought the add-on feature Call Recording to record Lukas's voice chats in Discord. In-game communications may be quite toxic and unhealthy, and the parents want to ensure that their child is safe and is not a subject to bullying.

The reality turned out to be different. Lukas was not subject to cyberbullying at all. Quite the reverse, being an excellent player, he got angry at less skilled players and often shouted and insulted them in voice and text chats. What is worse, for several weeks, he and his friends from Discord bullied one of the players because of whom they lost several important matches. They sent that player (who turned out to be a teenager too) threats and insults and pursued him in-game whenever they had a chance.

Of course, such behaviour was unacceptable. The parents had a serious conversation with their son, made him apologize to that player and restricted Lukas's gaming. They could not prohibit their son's computer usage because he needed it for his studies. But the teenager was not allowed to play games for six months. From now on, his father always had Spyrix dashboard with Live Viewing open on his phone. He could see what Lukas was doing and control if the son followed the rules.