How to Reveal Bad Employees

An inefficient employee performing key functions can not only ruin the atmosphere in the collective but also bring down the economic indicators of the organization. Can these weak links be revealed? Surely! Sometimes simple monitoring of the employees’ work is enough. Here is what should be taken into consideration.

Very often the heads analyze their subordinates’ professional efficiency most thoroughly forgetting that the lack of knowledge and experience can be filled in over time. Young employees are unlikely to work as efficiently as more experienced ones, that means they can be that weak links for some time. Later, gaining experience and developing, they can become very valuable members of the team.

However sometimes despite significant knowledge an employee doesn’t achieve good results. At times such people are hard to reveal because they can simulate frantic activity. What gives them away? First of all, a lot of suggestions with the focus on difficulties which he or she will have to overcome to achieve the result. Such employees tend to look for the drawbacks in the project instead of finding ways to solve the problem. Also, they can waste their energy on building relations with the heads. To conceal their inability to achieve results in their work they try to get closer to the head and build informal relations with him or her by any means. “Weak links” often take up non-working duties to please the boss. For example, they organize a party at the birthday of the company, manage the decoration of the room or rearrangement of the furniture. 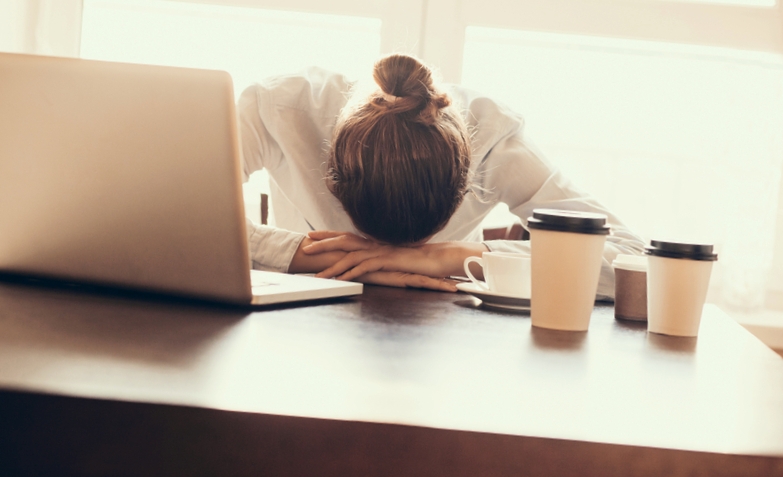 Bet on the initiative ones

Employees who are used to go with the flow and show no initiative can sometimes be useful in the team if they are good performers. But key posts demand a certain level of independence and proactive stance. If most of the employees in the staff are passive and are not involved in work, a new initiative and active employee will have a hard time there. He or she will either leave the service quickly or become passive too.

Uninvolved employees affect others and drag them down. Active ones can suggest ideas, show independence, aspire to do more than they are expected to do at work.

Such traits of character as activity, initiative, and independence can be revealed during the job interview. For instance, you can ask about the candidate’s achievements, about ideas proposed and fulfilled by him or her and in what time. Pay attention to how the candidate answers the questions about his or her work experience. Note whether the candidate uses the pronoun “I” or limits his or her area of responsibility. In other words, passive people’s answers will sound like “I was charged to do so and so and I did”, “my duties were the following…”. Active, initiative candidates will talk about new ideas, their suggestions and decisions and give examples where exactly their part in the solution of the task was important and significant.

Get rid of gossips

It’s one thing if an employee aims at career development and success in the company and quite the other if his or her activities lead not to the efficient work but to quarrels, gossips, and offenses. Negative activists often speak badly about clients, the heads, colleagues and work on the whole.  Such employees are heard and noticeable, they can always be displeased with something, but don’t suggest any solutions and have a destructive effect on the team and the company on the whole.

Of course, they may not say so about their current job but will talk happily about the previous employer. Such employees destruct the business processes of the company. Moreover, they can cause valuable members of the team to leave, because they won’t be able to work in such an atmosphere. It is very difficult to change the direction of such people’s activity, and it is up to you to decide if it is worth it. As is known, we hire employees for their experience and knowledge and fire mostly because of their behavior and traits of character.

It sometimes happens that an employee carries out his or her duties for a long time, showing excellent results and suddenly breaks down without any apparent reason. Don’t jump into conclusions. A person can very often be knocked out of the stride by personal problems, not by work. Life’s setbacks distress even the highly efficient employees. That is why some companies offer special support programs for employees in difficult situations when an external consultant helps them to solve their personal problems. 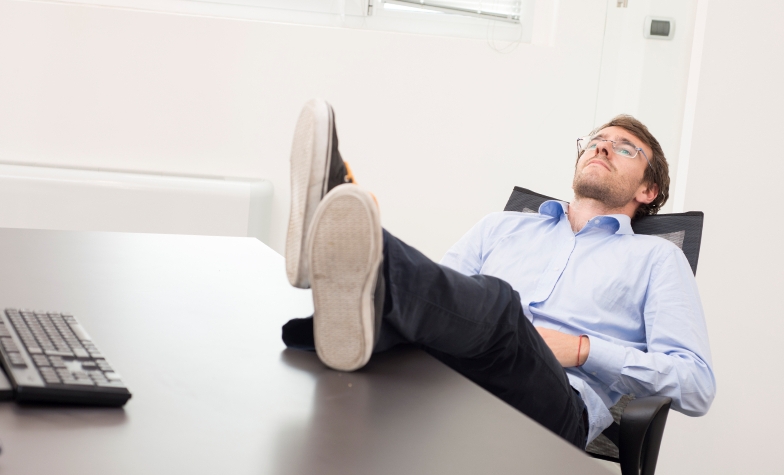