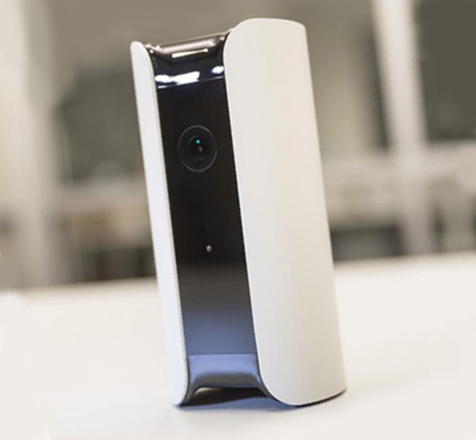 The Belkin's(costs AU$170 in Australia and £130 in the UK) NetCamHD+Wi-Fi Camera is an efficient DIY camera and cost $130. You are required to make a baseless payment of $10 each month so as to store clips and to receive push notifications. It is void ofthe local storage optionfound on Samsung SmartCam HD Pro'sand it fails to deliver Dropcam Pro-level optics. But it can be controlled from the WeMo app when used with other home automation products designed by Belkin. 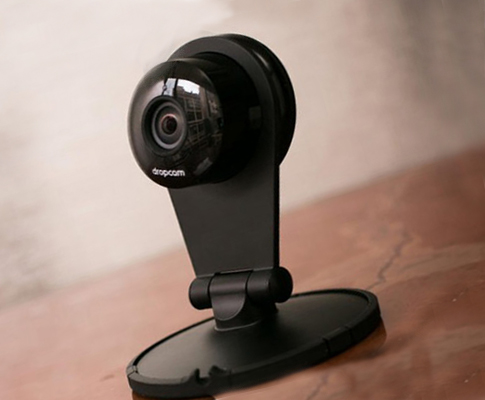 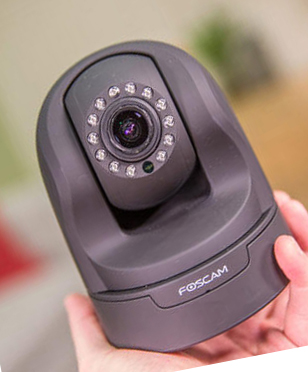 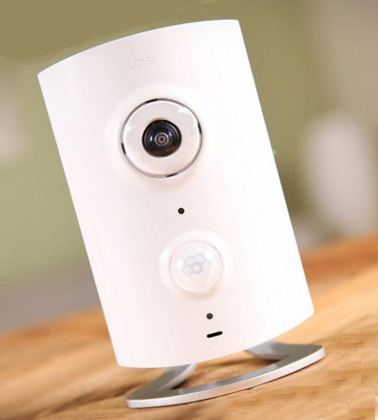