Nerves are an unpredictable thing, you can lose them unexpectedly. Everyone has their kinks but there is always a person on the staff (or even some of them) who seems to have lost their nerve at the moment they got the job in the company. They slam drawers of the table so hysterically that half of the office shudders, roll their eyes meeting their colleagues and express their indignation about everything.
No doubt, such employees are toxic and we strongly recommend avoiding their company because the risk of catching a virus of unreasonable resentment is greater than ever.
Toxic employees are an open source of squabbles and office strifes and create a negative aura and atmosphere in the staff. It is almost impossible to change them - such people leave no chance to other employees and the only thing a manager can do is get rid of them as soon as possible. Though we do not support the idea of “hitting straight from the shoulder”, we won’t advocate for them - it is better to channel their energy into something productive. Let’s try to figure out the most widespread types of toxic employees in the office. 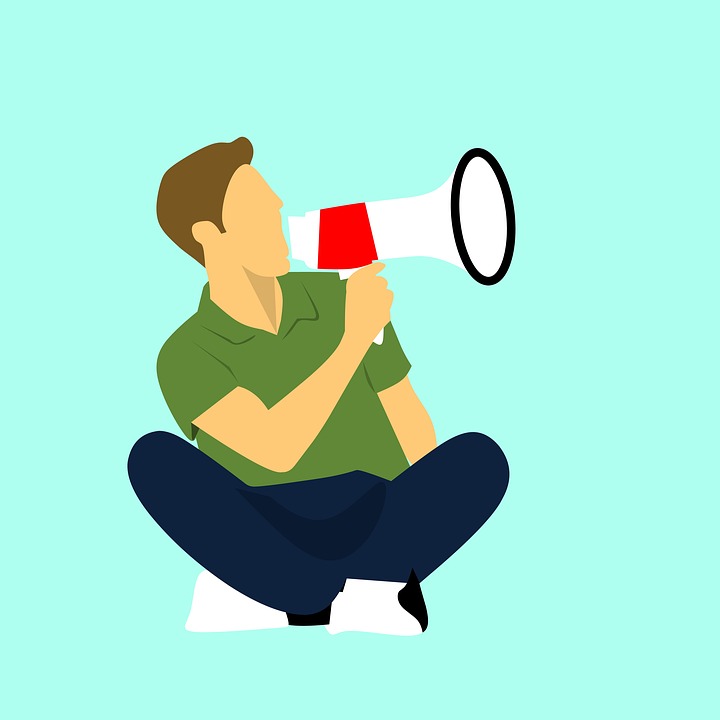 Peace and harmony are not for them. A barricader is not inspired by teamwork and the best common result. They are much more interested in confrontations and corporate internecine wars - they are ready to attack even the harmless and innocent ones who pose no threat to them at all. They have almost no time to work - most of their time and efforts are spent on building barricades, office squabbles and accumulating gallons of gall which will soon lash their next innocent colleague. A barricader is dangerous for almost everyone in the office: on the one hand, they are completely ineffective as team players, on the other hand, they decrease other employees’ efficiency.
What to do? The best thing is to find the good use of their energy by loading them with so much work that they have no time to digress. No time for building barricades - no barricades. A consistent list of small tasks, close monitoring of deadlines, clear accountability and inevitability of penalties for non-compliance are the only way that will suppress the barricader at least for some time and allow the office to function normally.

This is a no less harmful character, but unlike a barricader, they are not a separate battle unit, but a “producer” who fuel conflicts among colleagues without taking part in them. A drama king or queen is always in the thick of things turning it into unpleasant spicy slop. Intrigues, scandals, investigations are parts that a usual day of an outstanding office dramatist consists of. Having boiled this corporate slop, a drama king or queen takes the best seat in the stalls and, smiling, warms himself or herself in the heat of squabbles developing on the stage of the imaginary theatre.
The destructive role of such an employee is obvious. Being either a string-puller or a gossip girl, they spread negativity around the staff, infecting everyone and everything with a destructive virus. It is almost impossible to influence them because their secret participation is known only to the drama king himself or the drama queen herself- such hobbies are not usually shared with others. The dramatist’s negative social role can decrease the efficiency and productivity of the staff, destroy the corporate spirit and lead to tightening control by the management. Hardly can the management imagine that the reason for decreasing the rates is gossips, so no restriction for gossiping will follow. This will continue until the drama king or queen will be dismissed or he or she will leave in search of new victims.

This is a really slick type spoiling the office atmosphere with poisonous toxins. A victim is always looking for negativity towards themselves, writing down all potential harmful inclinations towards themselves. Imaginary ones, clearly. Conspiracy theories are their cup of tea, a victim suffers from paranoia, constantly expects a trick and complains about the universal injustice, fueling protests in the staff. Finding sympathy among their colleagues, a victim starts enjoying the role: if they have no difficulties at all, they will imagine them complicating their own and their colleagues’ lives. Their behaviour is contagious - the number of victims complaining about everything will only grow. Soon not only the world but previously loyal top management and even the direct manager will seem unfair.
Naturally, a victim will never be among the lead workers. Most probably, they toil among the outsiders but always find an excuse, often a weepy one, for their inefficiency. There is a subtype of such characters - a chronic sufferer who justifies any problems with their health state. Hypochondriacs even allow themselves stay out of job imagining they are not feeling well. However, they have to look for a new job almost constantly.


An employee of the month

An employee of the month (sometimes of a year) got used to doing everything on their own. Their efficiency and productivity are way higher than the average level in the office, they can do anything. Their excessive self-independent responsibility and the fear that soon another employee’s photo may appear in the frame with a title “Employee of the Month” make the rest of the staff feel their uselessness. As a result, their colleagues give up their responsibilities, the employee of the month cannot cope with everything alone but asks for no help - and the whole department loses their bonuses. The employee of the month turns out to be ineffective themselves but doesn’t let their colleagues work normally.
What does such an employee need? A personal task all the time. Only support, mutual help and teamwork can lead to an effective result. Such an employee must learn to divide responsibilities efficiently and optimize tasks. They would make a good manager but there is a huge risk that they are only valuable as “individual players” and spoil the staff with their presence. That is why such people usually become experts in their area engaged only as third-party specialists. Finding a right approach to the subordinates is difficult for them and being a subordinate to someone is also not the best idea for such a person. 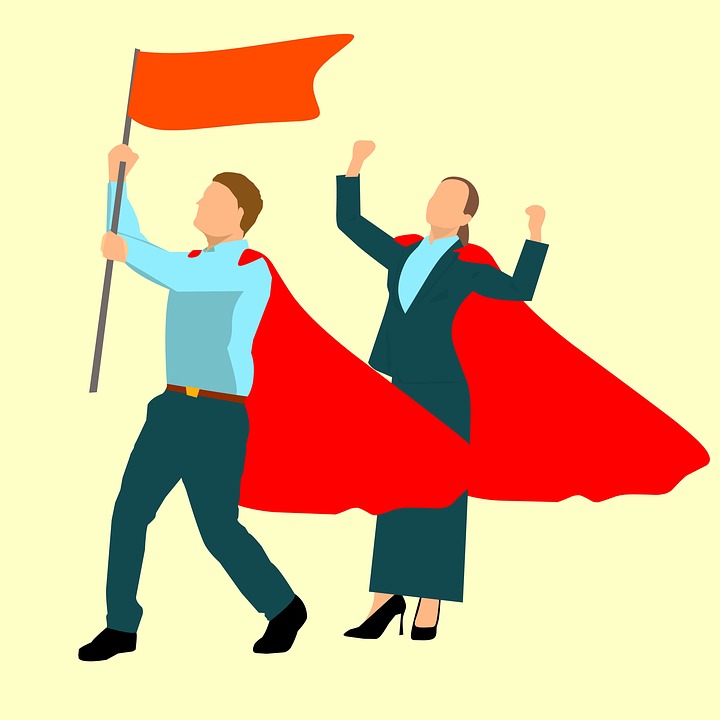 This is a true rebel and mutineer for some reason determined to break written and unwritten corporate rules. There is a dress-code in your office? This person will wear jeans and a T-shirt every Friday, opposing the system alone. Corporate seminars and other educational events are a must? No one has ever seen this person there. No doubt, some rules and limitations are useful for the employees, specifically for keeping them productive. But Che the Great takes any of them as limitations of their own personal freedom trying to run afoul of the management at every turn.
Being an independent thinker, a “corporate rebel” wants to change the world by changing people around themselves. Pursuing socialist ideas, they defend the working class, not wanting to live in “corporate shackles”. Naturally, by inciting rebellion among their colleagues. For them, justice is above law, they always know how to make people’s lives better, how much in fact the employer must pay and how buying is the buying power of their salary. Rebels undermine not only the staff’s spirits but also the management’s authority because the first thing Che criticizes is always corporate policy. If other employees see that someone breaks written office rules with impunity, should compliance with the rules be expected from them?

This is absolute truth in the flesh. Also known as a person with the only and exclusively right opinion which is unchallengeable and beyond any criticism. Their thoughts are clear and their mind is bright and fresh. With an obvious claim for their own genius, emperor or an empress creates a real exclusion zone around themselves which includes everyone who dared not to recognize their opinion as the only true one at least once. As a result, this zone includes the whole staff that either refuses to work with the emperor/empress at all or wage an open war against them. The only thing they accept is a talk in their language, so the only way to convey an idea to them is a collective ultimatum.
Moreover, such an ultimatum must be introduced not only by the colleagues but also by the management. When the collective patience runs out, the whole staff will tell their opinion to the emperor/empress. They will probably feel underestimated and leave the company which can only bring benefit to it. However, if it is not a “pure” emperor/empress but only their ways, the corporate intervention will only benefit them by cooling them down and disciplining their unchecked ego.